Amman is the capital and most populous city in Jordan, and the country's economic, political and cultural centre. It’s a fascinating city of contrasts – a unique blend of old and new, ideally situated on a hilly area between the desert and the fertile Jordan Valley.

It is a major tourist destination in the region, particularly among Arab and European tourists. Amman In the commercial heart of the city, ultra-modern buildings, hotels, smart restaurants, art galleries and boutiques rub shoulders comfortably with traditional coffee shops and tiny artisans’ workshops. Everywhere there is evidence of the city’s much older past. 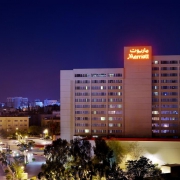 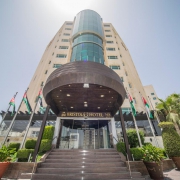 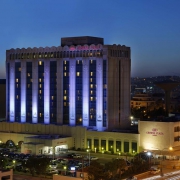 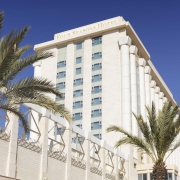 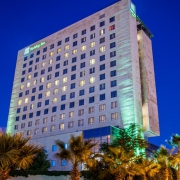 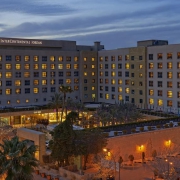 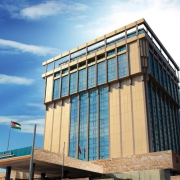 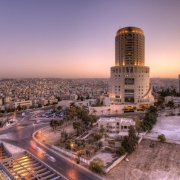 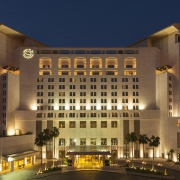 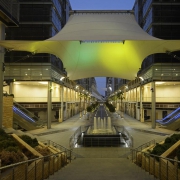 The Boulevard Arjaan by Rotana 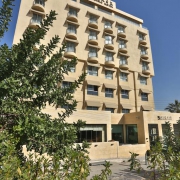 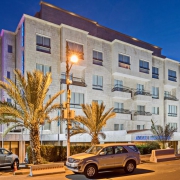 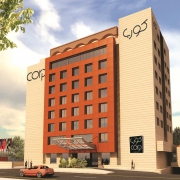 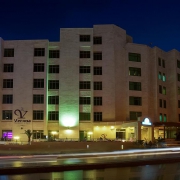 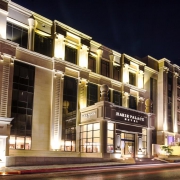 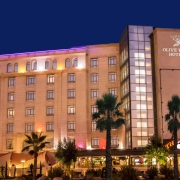 Get your Jordan Taxi

Fixed schedule or custom tour? Send us your request and we'll make you our best offer.